Posted by Church of the Open Door

My dad was a pastor. My mother was a legalist. The 10 commandments became the 23 commandments. We were trying to live the Christian life by rules, not a relationship. I was sent to Moody Bible Institute – that was a disaster and total waste. Many, many years later at COD I realized that God’s grace did not require rules and regulations. In these later years, I know that I have been saved by grace, through faith and faith alone. God does not expect me to measure up to a listing of rules. I just need to trust Him day by day.
Dave Fogel 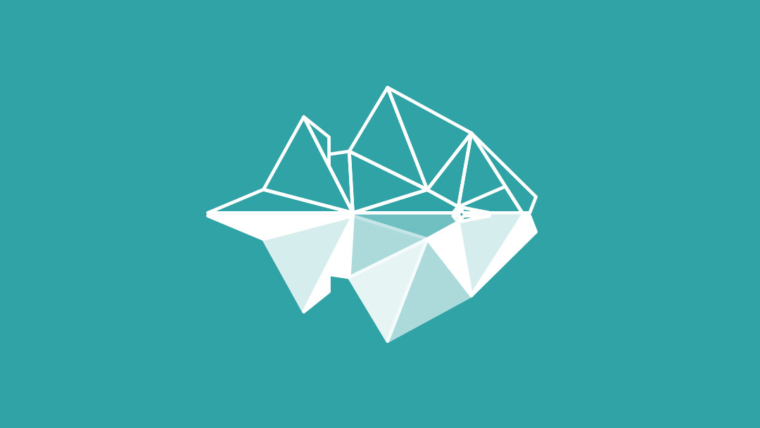 Every Person Has a Place at the Table

Move Up The Trail