Posted by Church of the Open Door

On Christmas day my cousin asked us to dinner. She also invited a gal who had no family. She had a very strange name and so I asked her what nationality that this name was. She explained that she had belonged to a commune from India and that was the name she was given. It turns out she was part of the Rajneesh commune that took over a little city here in Central Oregon and then was disbanded when the leader died and others were put in prison. The Lord used this commune to pave the way for a wonderful Young Life camp near here. The Rajneesh built all these buildings, put in electricity and sewer and then it was sold when they had to disband. The people who bought it planned to make it a destination resort but zoning laws would not allow, so this person donated the land to Young Life. Without all the work this commune had done Young Life would never have had the money to develop this land. So you can see God took a negative and turned it into a positive. God gave us opportunities to share Christ as we sat around the table. What a thrill!
Dian Wiggers 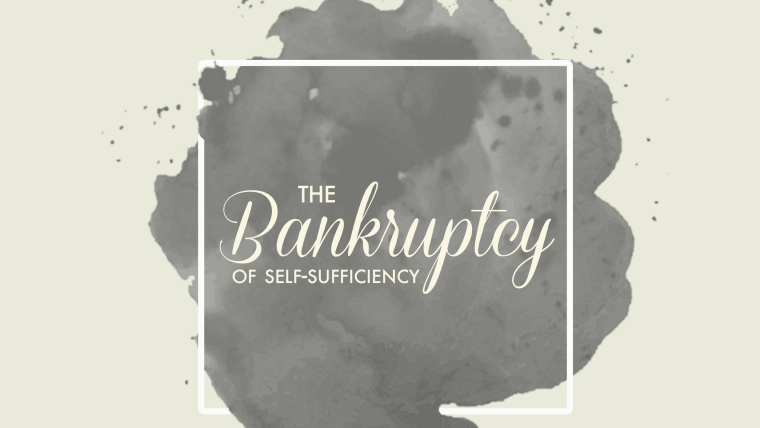 The Bankruptcy of Self-Sufficiency

Every Person Has a Place at the Table

Move Up The Trail