Need Prayer? We’ll Pray For You!

Our weekday and weekend gatherings take a lot of people to make them work, from ushers to greeters, youth and adult group leaders, our care ministry and everywhere in-between.

We seek and are committed to building relationships and have intentional and strategic partnerships where we can work alongside the work God is already doing in our city.

We believe God has called us to be a church that that follows Him by turning our hearts and our focus to global communities by serving our neighbor where they are.

the gospel in actions

we make a difference 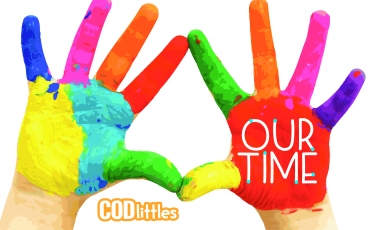 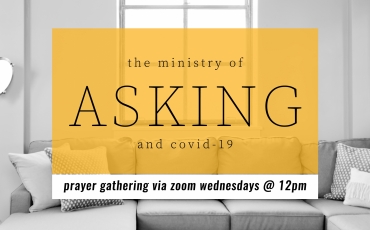 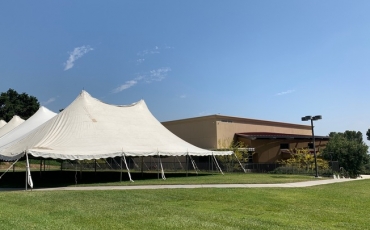 Our goal - to reach the victims of people who today are under the oppression of evil people, who for various reasons were in the power of darkness.David AndersonSenior Pastor

People in the service 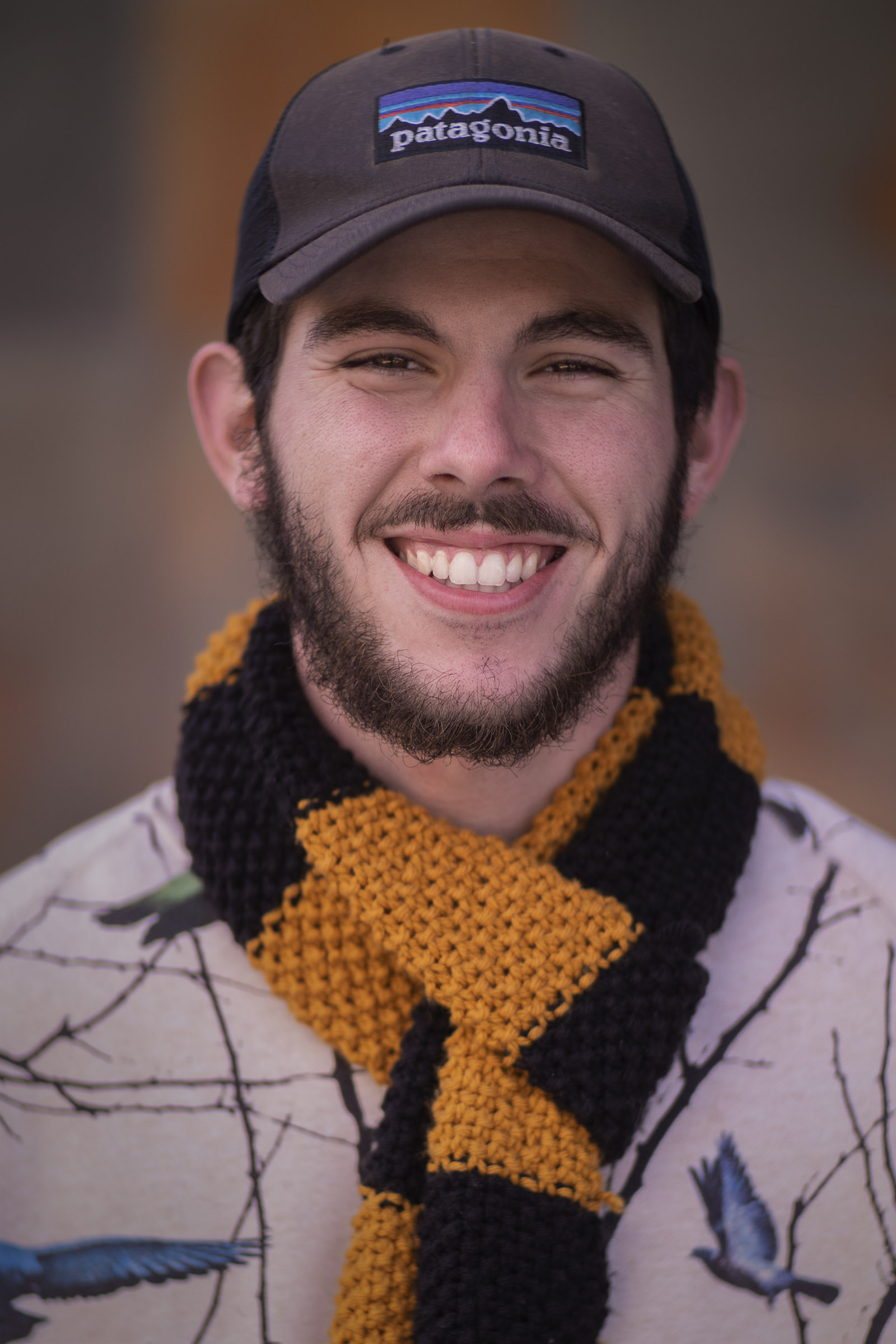 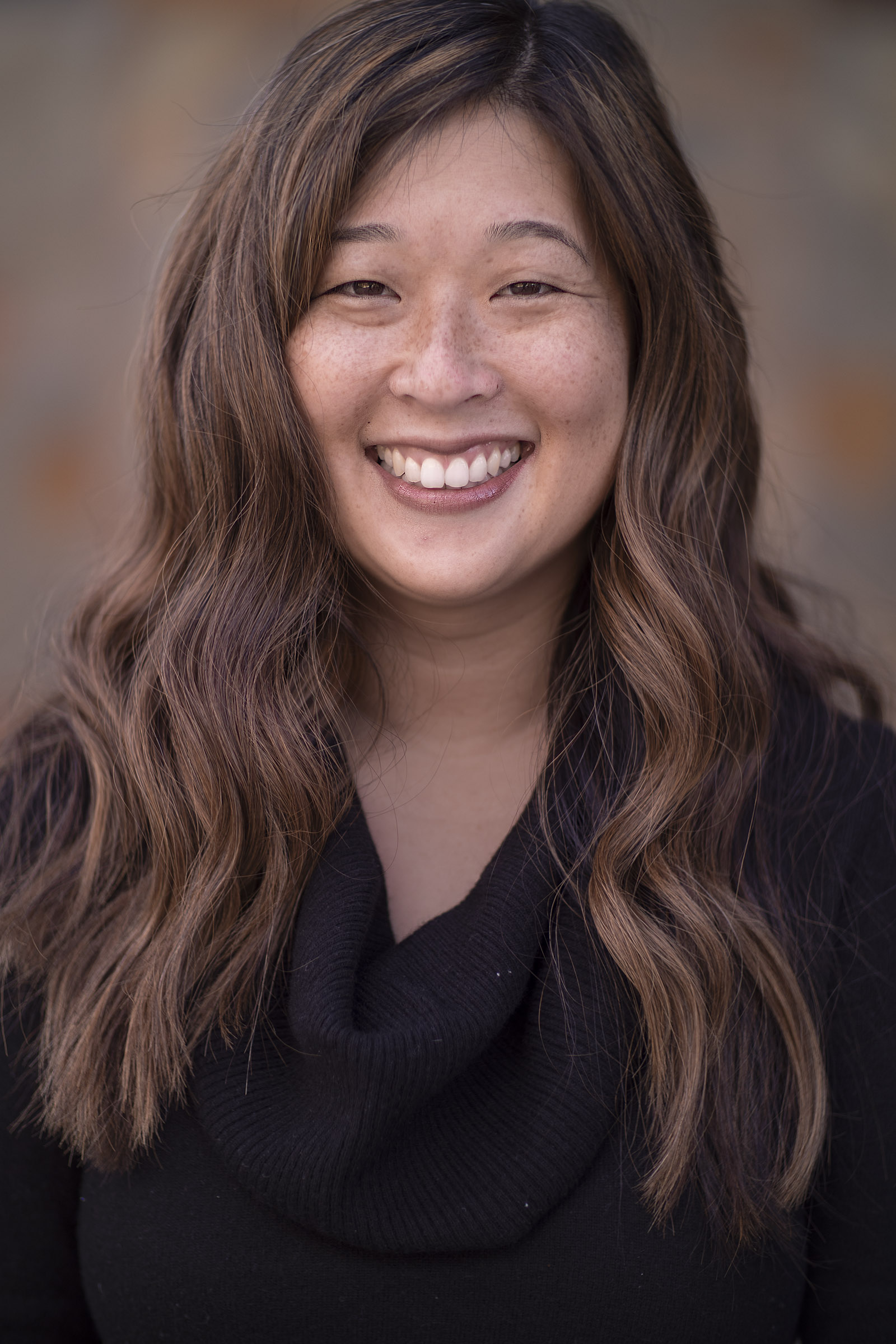 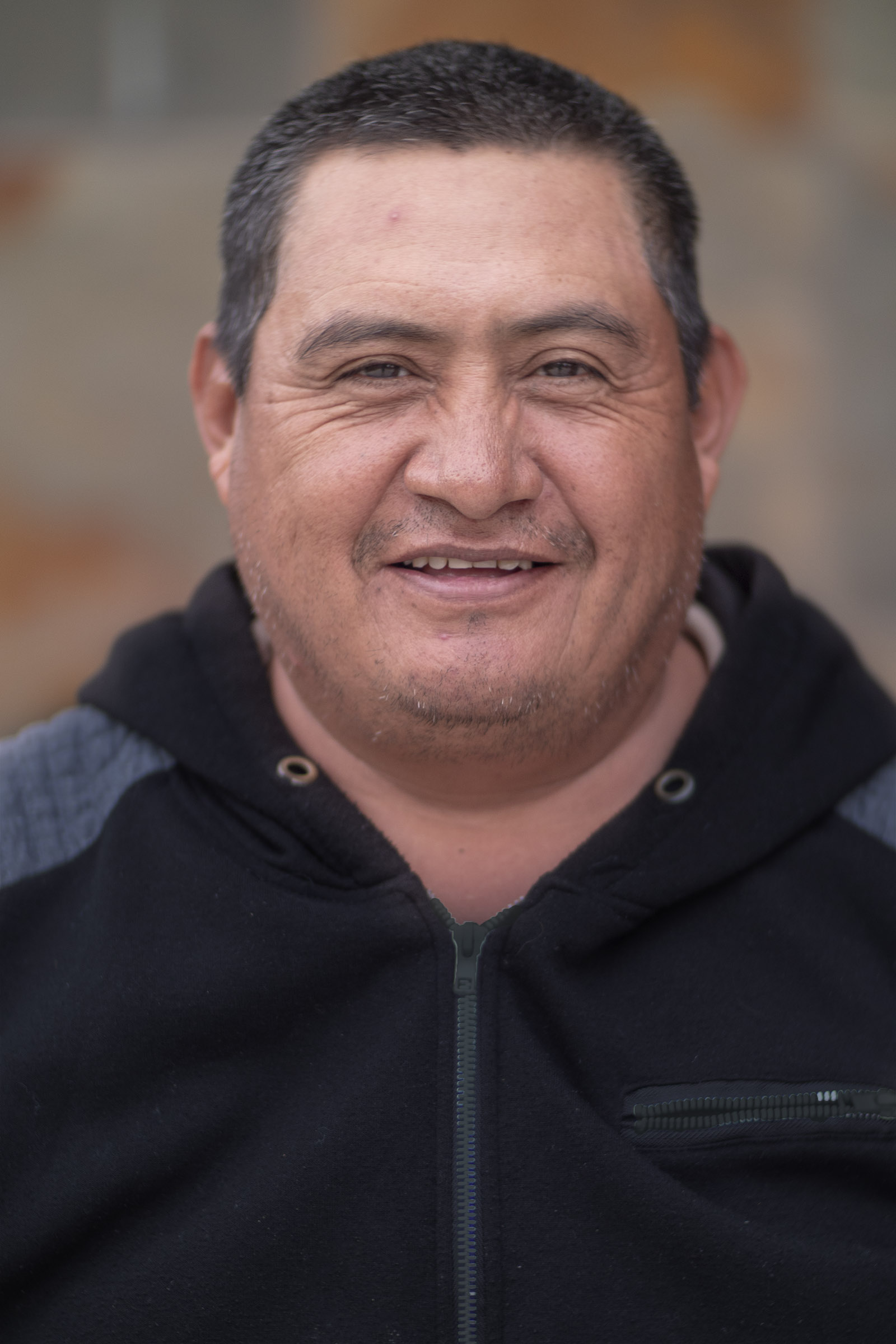 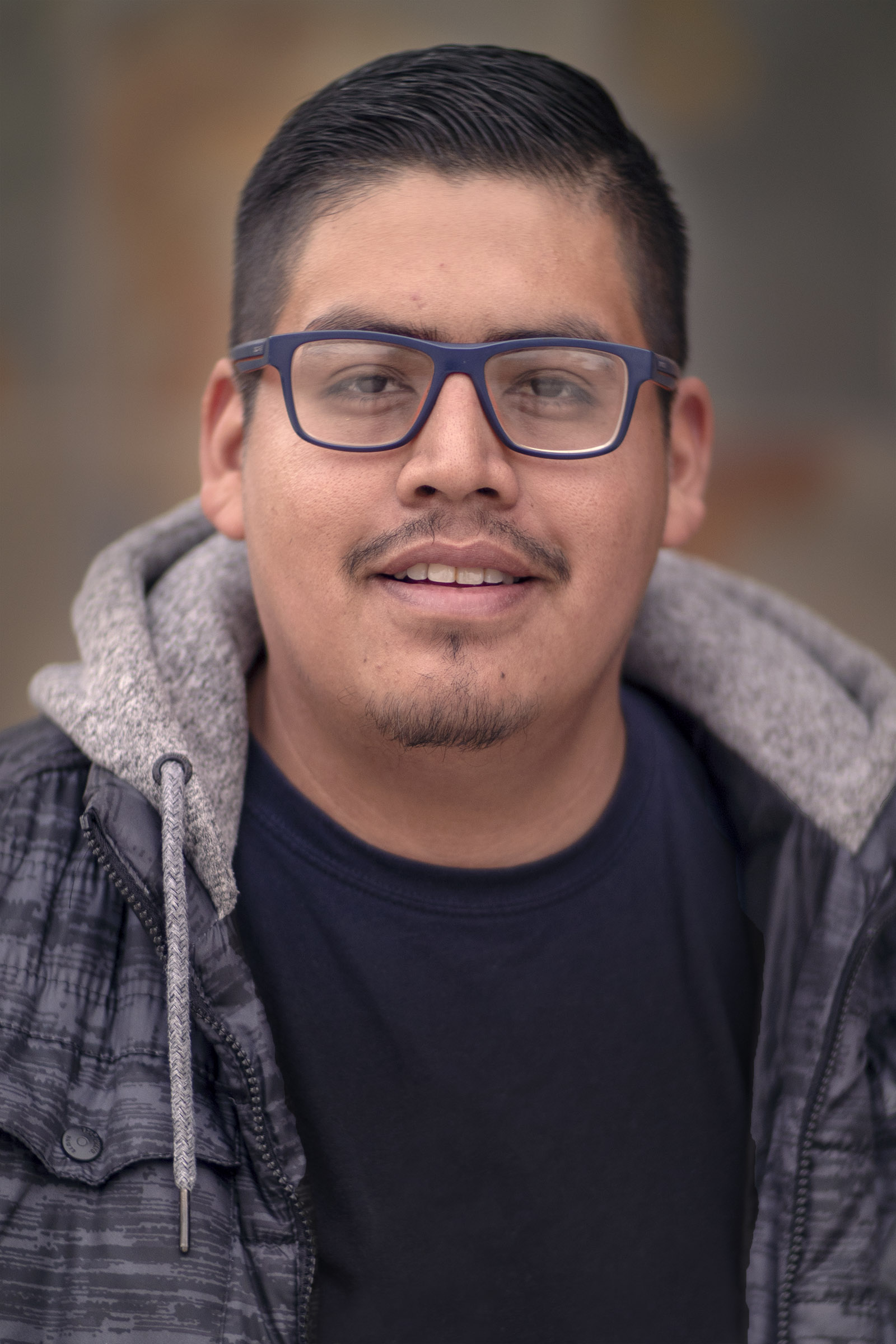 We invite anyone and everyone to attend our Sunday gatherings to study bible together.
join our study group

This initiative was inspired by the Women of Grace Class. Their small way of contributing to our long time prayer of retiring the Worship Center mortgage was to hold bake sales. They held the first bake sale summer of 2017. It was so well done, delicious and raised awareness. They created a sign that read: Let’s pay down the mortgage one cookie at a time.

One of our 2018 Breakthrough Prayers became – Lord, please retire the Worship Center mortgage by 2025. Generous COD people continued to give specifically and regularly toward the reduction of our principal. The Women of Grace ladies kept on planning and holding quarterly bake sales, each one bringing in more money than the last.

Amazing, wonderful, incredible news. Last week she accepted Christ! I am truly in awe of God’s work and hand in her life, every circumstance a stepping stone. Long before I knew her and prayed for her, He was at work. His control and provision are mind boggling. He is so good!
—the first of the 100 stories of grace released from one of our members via text to David Anderson
January 5, 2018

Mariah and I had a very encouraging God moment today. Mariah ran into a guy who said he kinda recognized her as a friend of mine, and that we played soccer together as freshmen on the USC team. I had shared the gospel with all the guys on the team, with no immediate positive response. Pretty discouraging. But, he told Mariah he has since become a Christian and is involved with a ministry and loves Jesus. It all started with him initially responding poorly to the gospel message I presented to him freshman year. I have reached out to him and hope to reconnect with him after not talking for almost three years! Very encouraging to me, I hope it is to you as well.
Ryan Trerise
January 15, 2018

A middle eastern couple came to the international student outreach already with the idea that they wanted to learn about Christianity. Karen and I and another Christian man have been reading the Bible (John mostly, also Romans) with them and also prayed for them. Christmas Eve, while dropping them off at their house after dinner, they said, “Mister Rob, since we have met you everything has gone right. We had no house and no job, no hope in our hearts. But you prayed in Jesus’ name and God gives us job and house, and our heart has hope when we think of Jesus. Now we just want to know him more and learn all of him.” OK, really? Obviously I had done nothing special, but God had been drawing them (“No one can come to me unless the Father who sent me draws him”) so they came to Jesus and he answered special prayers to show them he cares. But you’re like, OK, how much do they know of Jesus, how much of him can they be giving themselves to . . . is this motivated politically or by the positive turn in life circumstances, or by a desire for change . . . one can never know.  A few weeks later I heard that the Christian man he works for had been going through Romans with him. They have both apparently decided to follow Jesus!  During our last contact he told me he wanted to translate evangelistic materials into his own language! We will see how their spiritual life develops and what kind of soil they are as we move forward, but up till now it’s awesome watching the LORD work.
Rob Kimmons
January 16, 2018

The spirit of sisterhood is seen and felt in the fervent prayer of thousands of girls who faithfully uphold nations where injustice and darkness rage out of control. It is seen and felt in young women being inspired by the wisdom and grace of their mothers and the women ahead of them in this journey of life.
more info

Send Us a Message