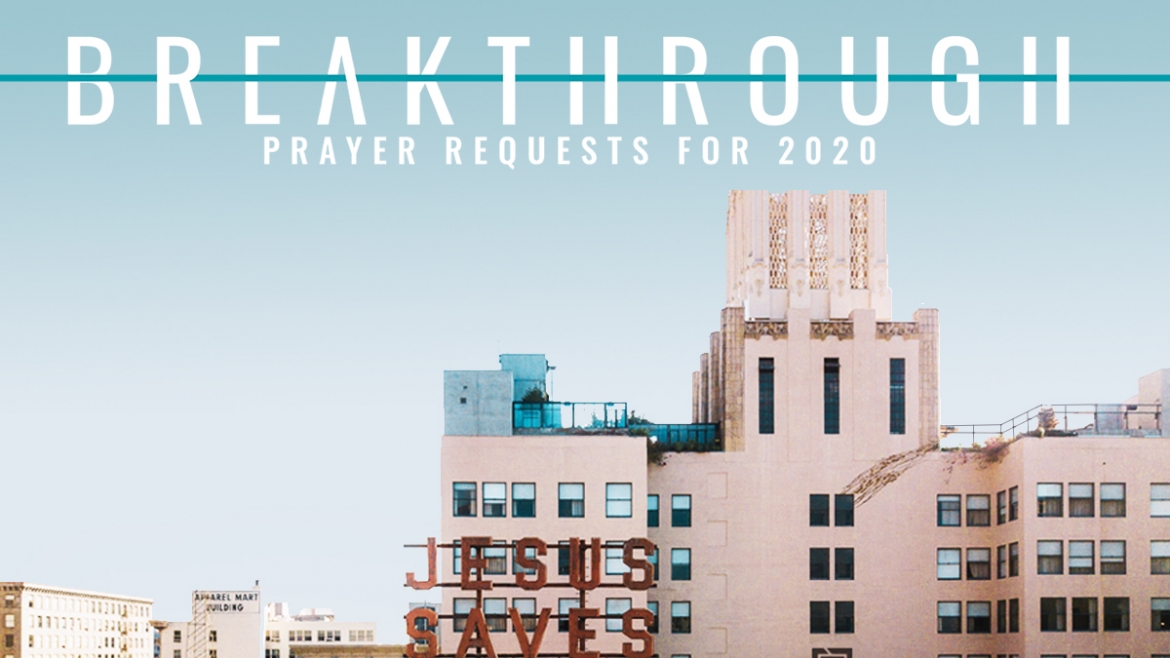 Father, use us to build a reproducing church among an unreached people by 2030.

This is one of the Breakthrough Prayers we have been praying together since the start of the year. For 2020 in particular, we have been asking the Lord to lead us to the unreached people group that will be our focus for the next decade.

How is God answering this prayer request so far?

One way I see God answering is through the responses I have received from some of you who have been asking God to impress on us a people group.

NOTE: One of our prayer-supported missionaries, Ajay Pillai, has ministered in India for decades. We are so glad to be able to pray on target for the needs in India through Ajay’s work there. (If you want to be part of praying for Ajay and other COD missionaries, LET ME KNOW and I’ll add you to the weekly COD Missions email with prayer requests and updates!)

Another way I believe God is answering our prayer is by clarifying what needs to happen in us as we pray in this direction.

“When Peter saw Jesus walking on the stormy waters, he thought it was a ghost until Jesus called out, ‘Fear not – it’s me!’ Alone among the disciples, Peter had the audacious faith to say, ‘Lord, if it’s really You, then command me and I will come to you walking on the water.’

The prayer for greater involvement in an unreached people, so that people can have a reproducing church, is a prayer of audacious faith!

Ten years from now, when the seed of the Word has sprouted and a new people group has a reproducing church, we will remember how the Lord was faithful to direct us to a people for His name, how He spoke the command and said, ‘Come!  Now is the time to get out of the boat.'”

At the same time I am convinced that our desire to see a reproducing church among an unreached people is also something that burdens the compassionate heart of the Lord Jesus Himself.

I believe when we ask Him for something that is so close to His own heart, we can know without a doubt He will give it to us. I believe God wants to grow our faith steadily and noticeably as we faithfully pray this prayer over the next 10 years.

I thank God for all who have been praying and letting me know how God has impressed your hearts!

I am very encouraged by your passion for these unreached groups!

I am confident that as we allow the Spirit to grow us in prayer, He will be faithful to keep us continually before the throne of grace with this prayer request!

As we continue to ask God to lead us to an unreached people group, I welcome you to share with me any other ways God is speaking to you.

For the praise of His glorious name among all peoples,

P.S. We’ll be praying this Breakthrough Prayer together this weekend as part of Missions Night. We’ll also be hearing about life and ministry in Ecuador from COD missionaries Jose and Janeen Gutierrez. Join us at 5:30pm under the tent this Sunday, September 20, for this special time together! 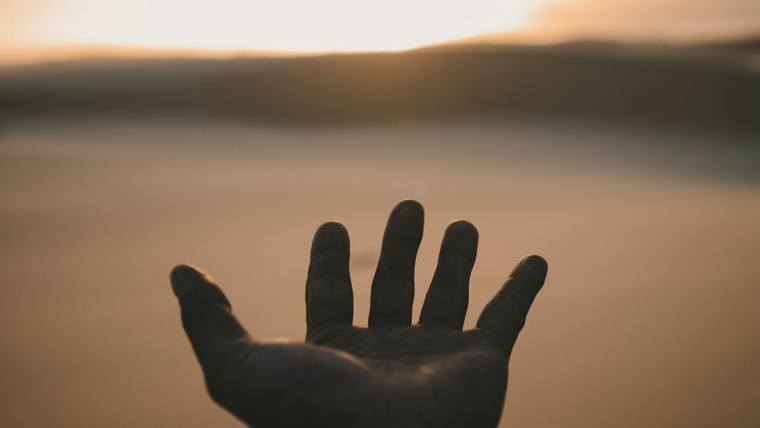 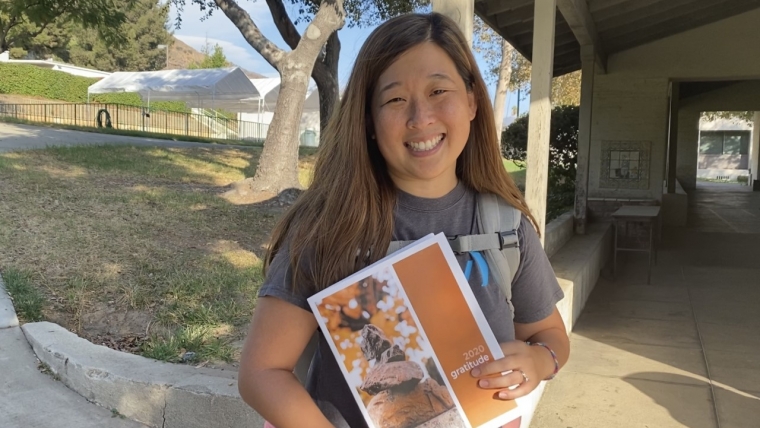 It’s Been A Year