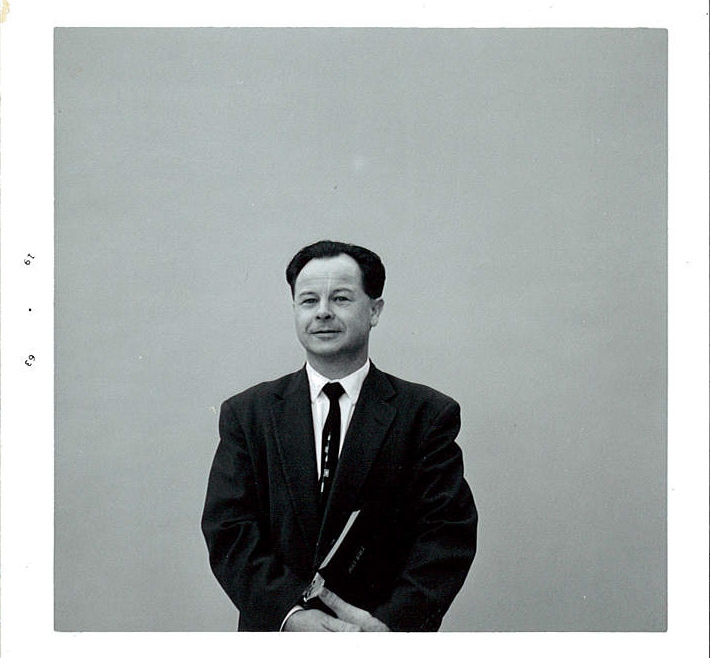 It’s not every day that we know someone celebrating a 100th birthday.

And it’s not every day that the person has been a longtime member of our church family.

And it’s definitely not every day when that person traces his journey of faith to the “Jesus Saves” sign from Church of the Open Door’s downtown years.

This month we get to mark all of these milestones with Jack Wilson!

We’re collecting birthday greetings to share with Jack. If you’d like to participate, please bring a card to church on Sunday 8/23 or send an e-greeting that we can pass along to him.

One hundred years ago, on August 20, 1920, Jack Wilson was born in the Spokane, Washington area. His family moved to Los Angeles in 1934.

He did not have much of a spiritual background other than some Jehovah’s Witnesses relatives, but he could never embrace their teachings. While working at a radio station in Hollywood in the late 1940s, he decided to so some research on the concept of Christianity. He went to the library in Hollywood. Finding the religious book section, he decided to start with the authors at the beginning of the alphabet. The first book he picked up was by Sherwin Asch, who wrote on the life of Christ from a Jewish perspective. This piqued Jack’s interest and he set out to discover more about Christ.

He recalled on many occasions seeing the “Jesus Saves” signs on the top of a church in downtown Los Angeles. 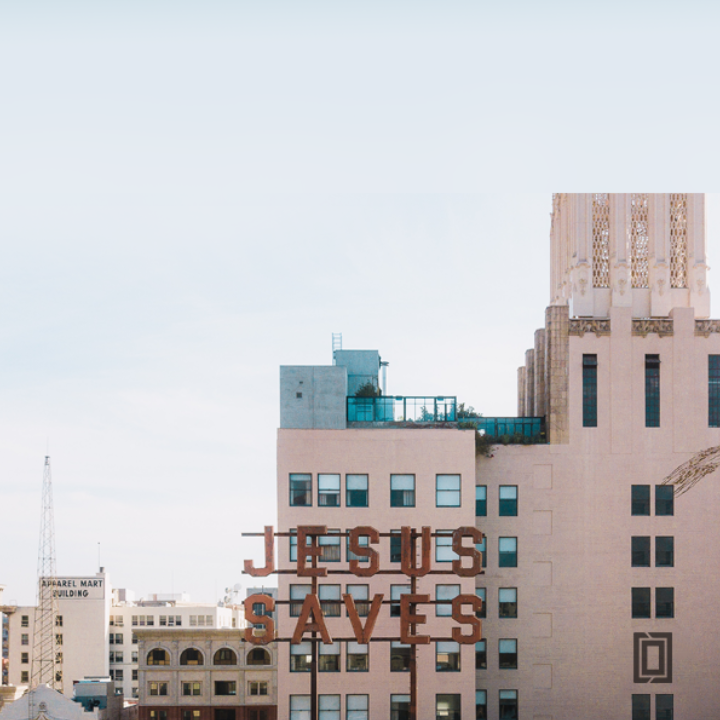 He thought that was as good a place as any to start. He found Church of the Open Door at the corner of Sixth and Hope, went to the receptionist office and told her he wanted to know more about Jesus Christ and the Bible. The receptionist referred him to Mrs. Eleanor Blue, who gave him a book called Introduction to the Fundamentals of the Bible.

By the time he finished the fourth chapter, he knew he wanted to trust Christ as his Savior, and he did!

After Jack trusted the Lord Jesus in 1950, he went through the Bible Beginners Class at Church of the Open Door. This required memorizing a lot of Scripture, which grounded him in his new faith. 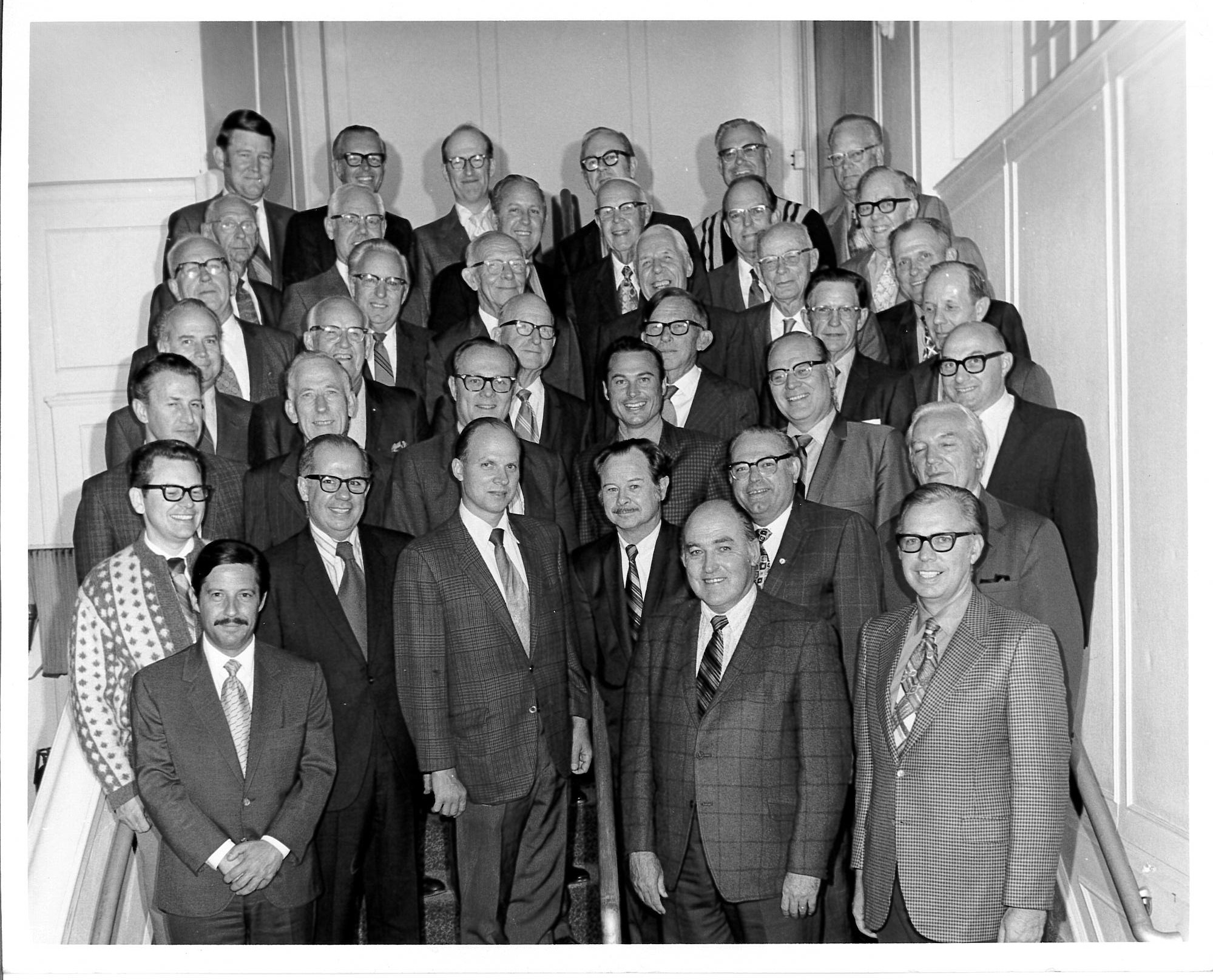 He joined Church of the Open Door that same year and subsequently served in a number of capacities at the church: Sunday school teacher, missions committee member, and at various times on the Board of Deacons, Board of Directors and the Board of Elders. In the 1960s, he started working in the tape ministry under Dr. McGee and continued in that ministry after the church moved to Glendora until about 2005.

Jack and his wife, Coleen, a soloist at Church of the Open Door for many years (now with the Lord) had seven children. He was an electrical engineer and owned his own business of calibrating medical equipment for over 40 years. He continued to work until he was 95.

Jack loves biblical prophecy and spends much of his time these days studying prophecy on his favorite website, Rapture Ready.

He’s still holding out for the Lord to come for His church during his lifetime.

We join Jack in celebrating this milestone birthday.

We give thanks for his years of service to the Church of the Open Door.

And we share the joy of his salvation and the anticipation of the return of our Lord Jesus! 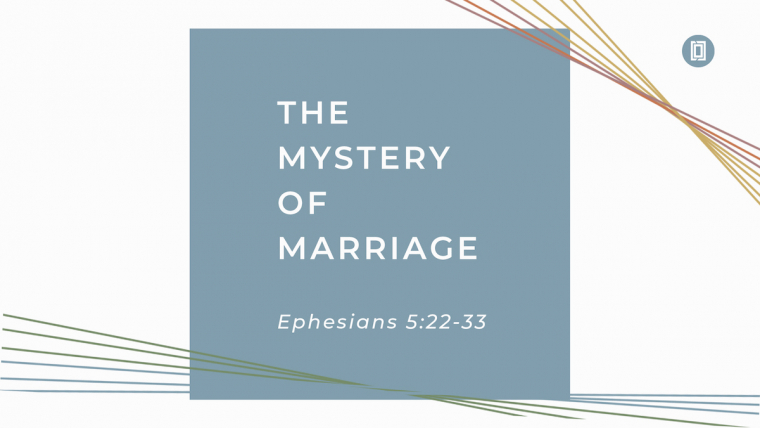