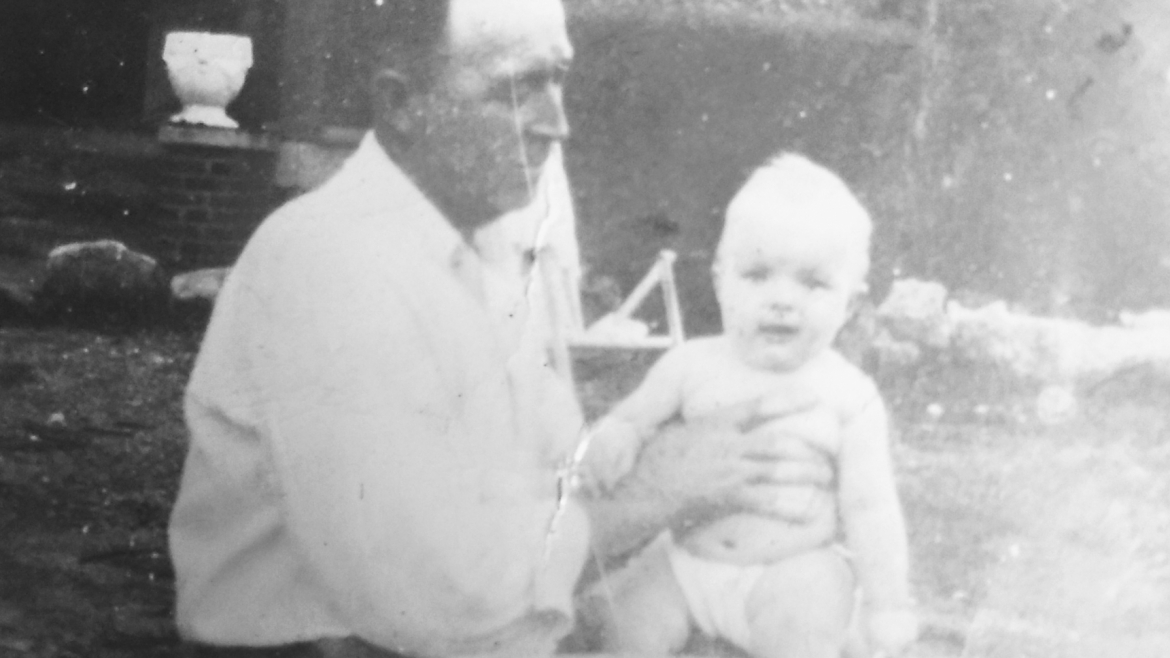 My daddy, Ray Eaves, was born on a farm in east Tennessee, and the urge to farm remained a part of his life until the day he went to heaven. When I was born in 1943, he was already forty-nine years old. He and my mom had eight children before and another was to come five years later. I only had my dad for eleven years; he went to heaven at the age of sixty.

During that short period of time, he taught me many valuable lessons, but two in particular have stayed with me:  1) work hard and 2) love and serve the Lord. I have so many childhood memories of my father, but I’ll just share a few to show the kind of man he was.

Dad got up at 3:00am every morning to go to work as a milkman, delivering milk mainly to restaurants in downtown Chattanooga. He never met a stranger and never shied away from sharing the Lord with anyone who would listen. He would come home around 3:00pm and spend time taking care of the garden and the animals before dinner. (My dad could grow anything – vegetables, pigs, chickens, turkeys and an occasional cow.)

After supper, we often sat around the radio and listened to the Grand Ole Opry or other programs of the day for a while. He would always spend time with us kids before going to bed. One of my fondest memories is of Daddy making shadow figures on the wall.

As my older sister often said, we were poor by the world’s standards, but we didn’t know it. We had an abundance of food. Mama would can the vegetables from the garden and Daddy smoked his own hams, bacon, sausage, and turkeys—in the smokehouse he and my brothers built. Hog killing day was a holiday at our house. He let us kids stay home from school and help with the process, which took all day.

My older siblings used to talk about delivering food to our neighbors who were out of work during the Great Depression. One former neighbor remarked at my daddy’s funeral that Mr. Eaves kept his family from starving during this difficult time.

My dad’s favorite passage of Scripture was Matthew 6:25-34, and he lived by the wisdom the Lord Jesus gave to His disciples in the Sermon on the Mount. From this passage, he chose verse 33 as his life verse: But seek first the kingdom of God and His righteousness, and all these things shall be added to you.

Not going to church was not an option. We were there every time the doors were open. He was a deacon in our little Baptist church and he took this responsibility very seriously. I can remember falling asleep on the back pew waiting for Daddy to finish talking to people and putting hymnals back in the racks for the next service.

If we tried to get out of church by claiming we were sick, Daddy would say, “You’ll be just as sick at church as you would be at home.”

His “Amens” were loud and timely.

He was often called on to pray and his prayers took you to the very throne of grace.

When my future brother-in-law returned from service in the Korean War, he came to a revival meeting at our church and went forward to trust Christ when the altar call was given. My daddy was so excited he didn’t bother to go down the aisle; he stepped across the pews to get to the front to pray with him.

In May of 1955, Daddy fell off the back of his milk truck and hit his head on the pavement. He was rushed to the hospital to make sure nothing was broken. Nothing was, but sadly the x-ray revealed a mass in his stomach. My father smoked cigars, or rather chewed on the end of them, and we now know that was likely the cause of the cancer that had permeated his body. He had exhibited no symptoms, but he only lived for three months. Most of that time was spent in the hospital.

Because I was only eleven, I could only visit him once or twice a week with special permission from his doctor. (In those days, children under twelve were not allowed to visit hospitals.) He never lost his smile and would often have me sing for him and the other patients. Doctors, nurses and fellow patients loved Mr. Eaves.

Though I was not there when he died, my older brother was and he said my daddy’s last words were, “I can hear the angels singing.” I’m sure they were welcoming this good and faithful servant home.

My daddy was a good, good father—that’s who he was!

Many of you could share these kinds of memories of your father, but perhaps on this Father’s Day, some of you don’t have many good memories.

However, we all have a Heavenly Father who loves and cares for us more than any earthly father ever could! James 1:17 reminds us, “Every good gift and every perfect gift is from above, and comes down from the Father of lights, with whom there is no variation or shadow of turning.”

Even when earthly fathers disappoint, our Heavenly Father never does. He is a good, good Father—that’s who He is! 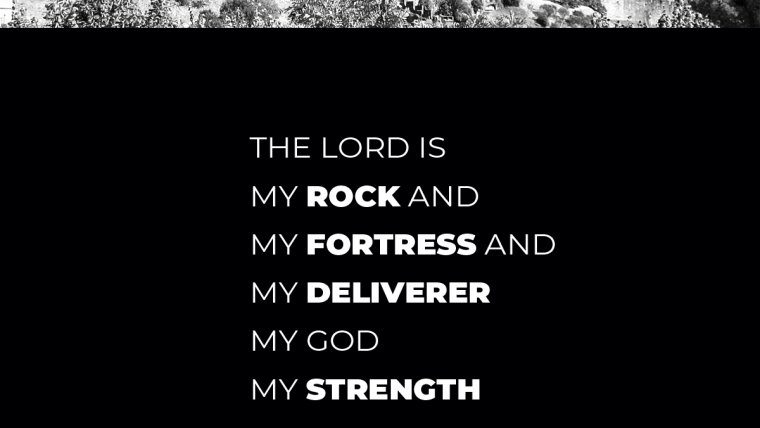 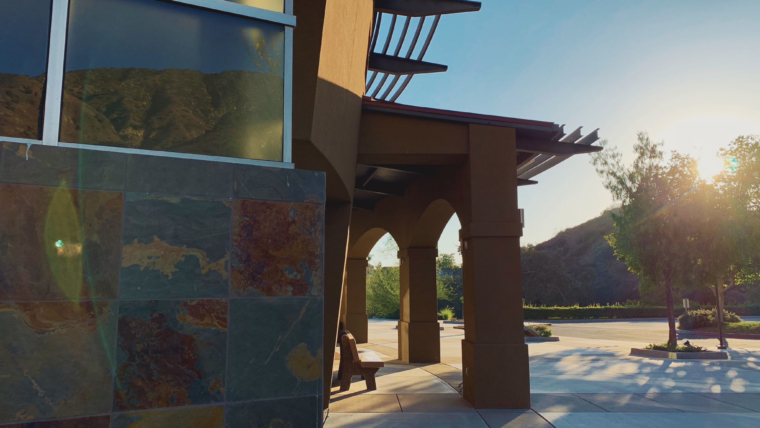