Without This, Missions is Impossible

Posted by Church of the Open Door Categories: Sermons 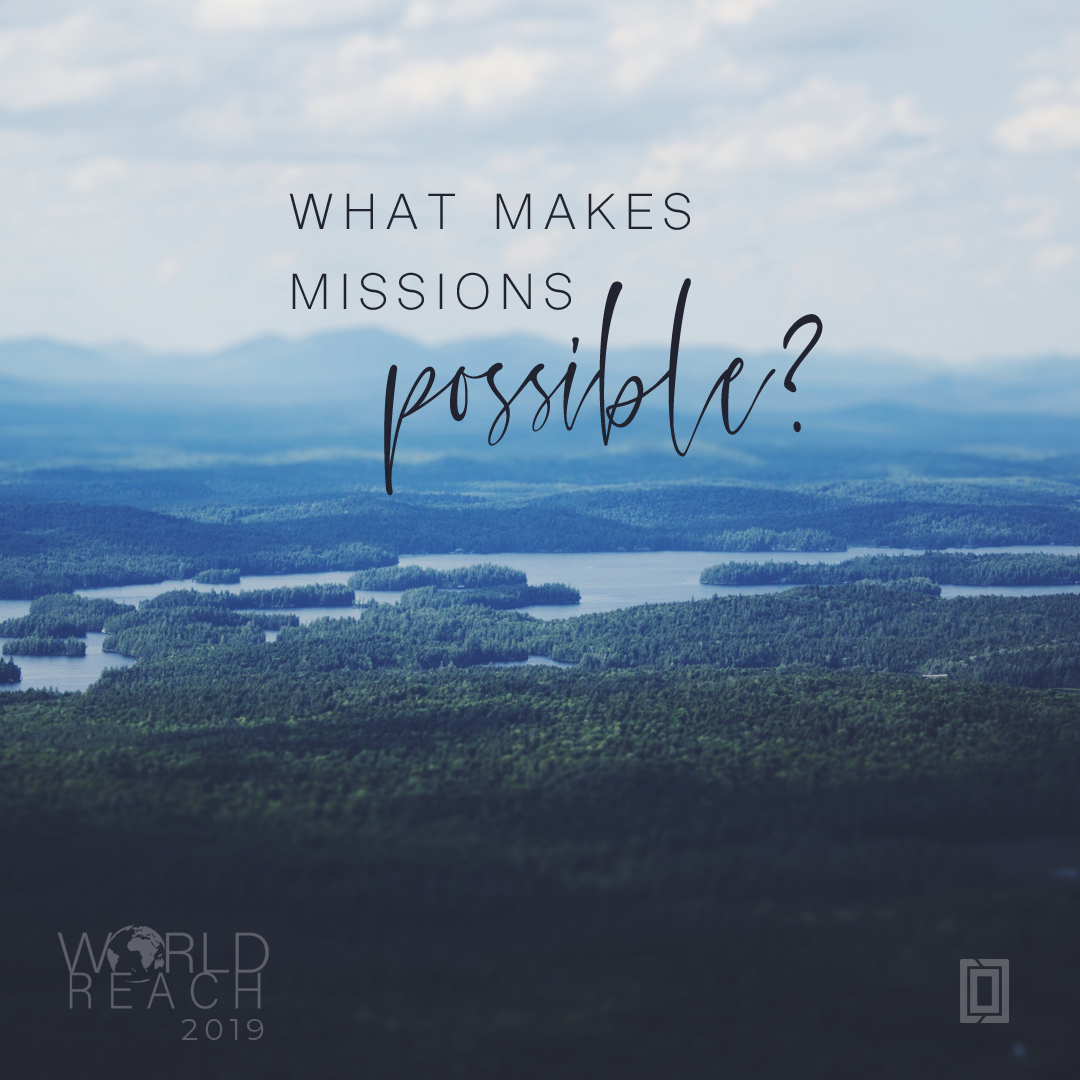 First Century Jews viewed history as the story of the God of Israel working through the heroes of the Old Testament to move His plan forward. Now the writer tells them why these heroes were great. It wasn’t their ancestry or their performance. Behind every act that God commends is a heart of faith. It’s a list that would surprise and maybe even embarrass these Jewish Christians. But it’s a list of those who lived great lives from God’s perspective because they believed what He said, even when they couldn’t see it.